A VEGAN kid’s party?! Is it possible? The answer is YES!

Welcome back everyone! I know, I know, it’s been SO long since my last post. In fact, it’s been so long that I sometimes forgot that I even had a blog (majorly ashamed)! There has been a lot of changes since I wrote last, and over a good couple of years, I felt like I haven’t had the time nor the energy to blog. While I was consumed with everyday life as a working parent, I felt part of me was dying because I wasn’t using my creative “muscle”. I found myself being tired, sad, and even depressed. For a long time, I wasn’t sure why but then I realized it’s because I wasn’t using what God had given me: Creativity. I NEEDED to get back into doing what fulfills me instead of consuming all my time and energy with what fulfills others. Like many parents especially mothers, I have always struggled to put my needs first because it felt selfish.

Then came the major realization: When I don’t fulfill my needs I don’t have any joy in fulfilling others needs!

Things needed to change, or I was going to drown. So at the beginning of 2017, I made the commitment to workout 3-4 days a week. I also made a huge change in my diet by going plant based. These two changes alone made such a big impact on my life. I had more energy. I was clear-headed. I will go more into detail about my vegan journey in later posts but I will share that I now have a whole new relationship with food. I used to eat when I was happy, sad, depressed, tired or bored. I was really living to eat, not eating to live. I’m now finally listening to my body, and fueling it rather than filling it with junk. But like I said, I will talk more about that later.

Because today, I want to share about my son Ben’s 8th birthday party which was allllllll the way back in January of 2017! What? And you’re blogging about this now in September of 2018?! Well yes, and I consider that early considering my last post was in…2015!

The theme was Pokemon. (NEWS FLASH Ben is no longer into Pokemon. That phase ended…oh about…a year ago. But I will write like he’s still big into Pokemon for the story’s sake :P). Like many 8 year-old boys (and girls), Ben has been obsessed with this little yellow creature and his friends. As I was planning his birthday menu, I decided to be bold and make it VEGAN! Oh, the horror! I was attempting to make vegan food for non-vegan KIDS…we already know how hard it is to make vegan food for non-vegan adults. Well, multiply that by 100 and that’s what it felt like trying to plan a vegan menu for non-vegan kids with foods that they’ll actually eat. It was definitely more challenging and A LOT more labor-intensive and time consuming. I could have made it easy on myself by ordering a pizza and picking up some cupcakes but where’s the challenge in that :)? But I must say, at the end it was worth every minute of blood, sweat, and tears. Okay, a little exaggerated but you get the gist.

One thing I did to make it easier was to have the party at 2pm so that the kids would have had lunch already and I just needed to provide snacks. Making vegan snacks seemed a lot less daunting than a full meal.

Although, my son might’ve said sayonara to Pokemon since 2017, I’m hoping some of these ideas will inspire you for your little’s party.

Chocolate Mousse Pie (I used this recipe. It was delicious!)

I purchased the Pikachu cookie cutter from here. The delivery fast and I was super happy with their product. I just used an apple pie recipe and replaced the butter with vegan butter. 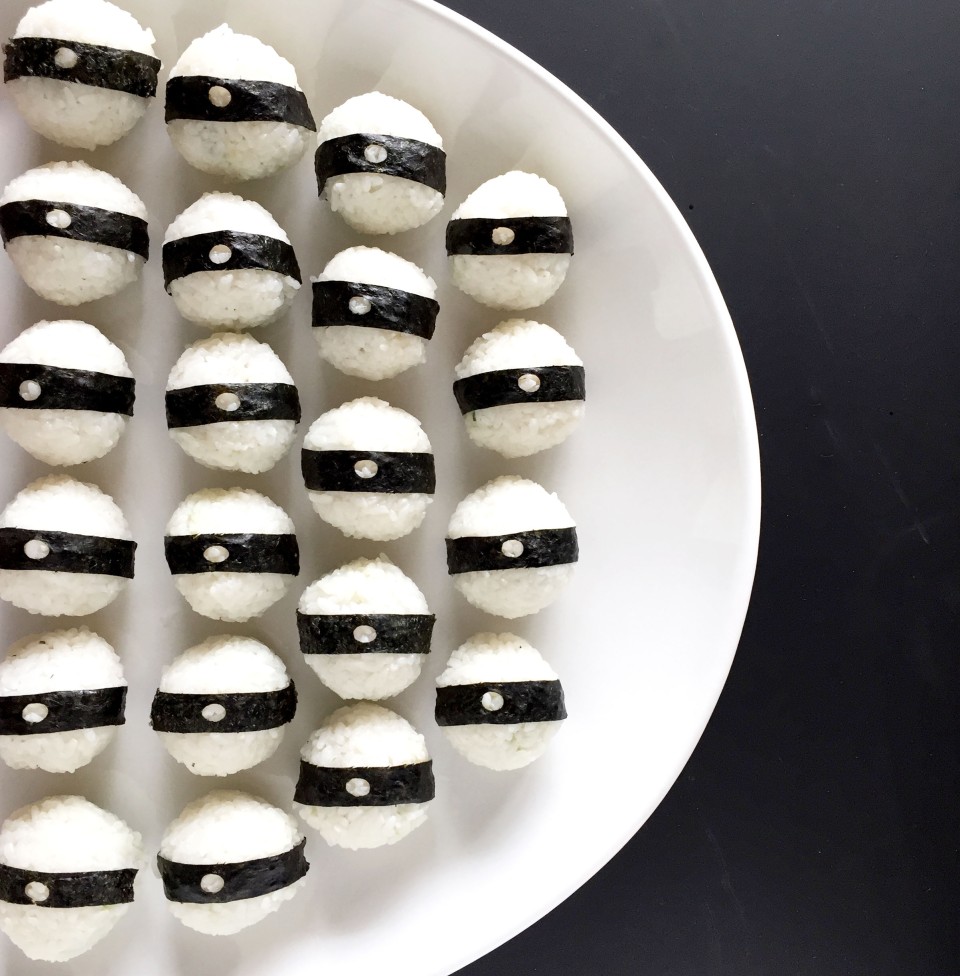 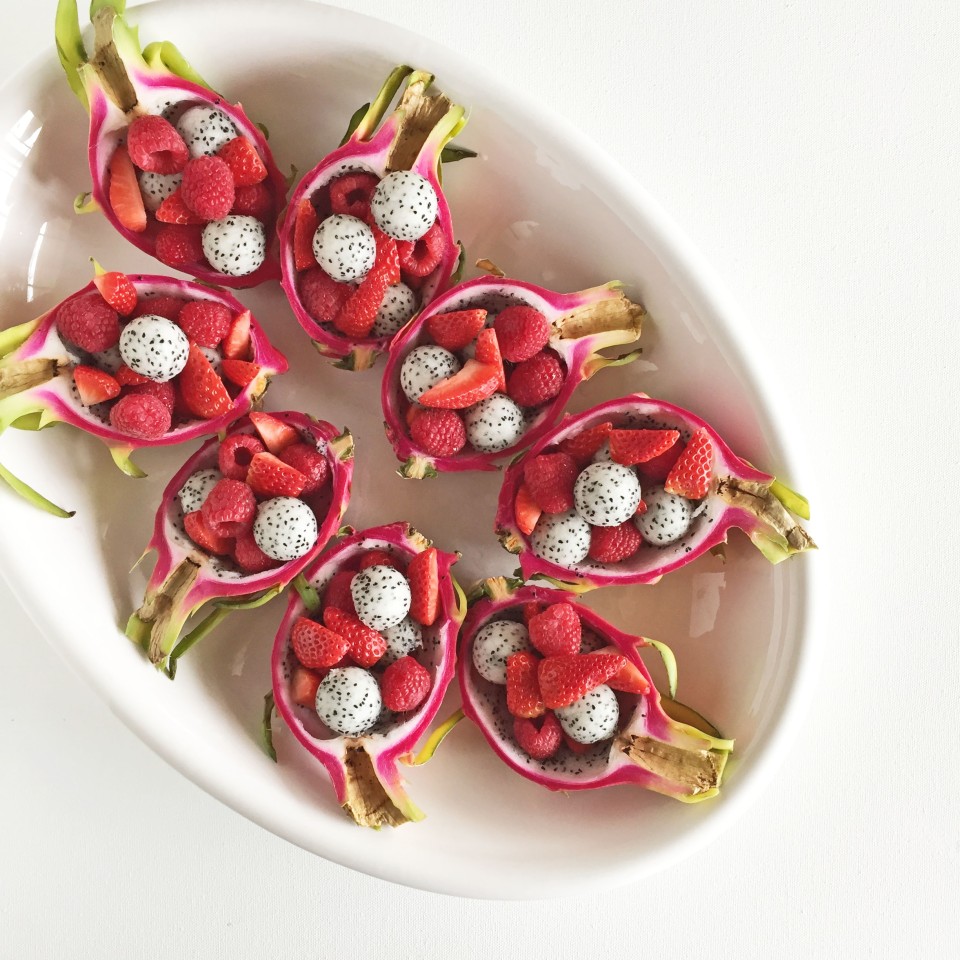 I found a tutorial on YouTube which I found helpful if you’ve never made one like me. I found the Pikachu figures on Amazon. I got rest of the supplies at Michaels. These were really fun to make and Ben had a lot of fun helping :). 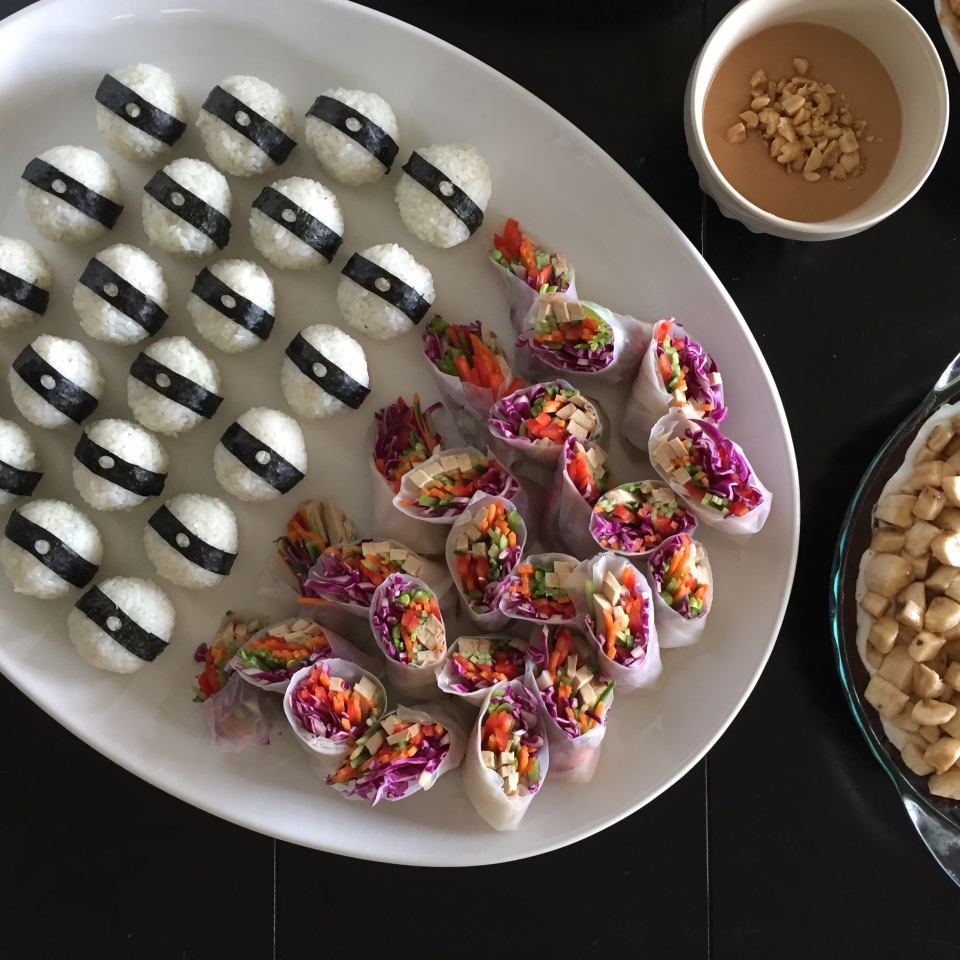 That’s all for today, folks!

I’m also thinking about starting the blog from a clean slate. I know I have non-vegan recipe posts. Should I start fresh with vegan-only food blog or continue with my currant blog? While starting fresh is an appealing idea, I also like the thought of sharing my transition from non-vegan to vegan lifestyle on my blog. What do you guys think? Let me know in the comments.

One thought on “Pokemon (VEGAN) Birthday!”